Results from a clinical trial on aggressive teenagers, conducted by researchers at the University of Pennsylvania, has been published in the Journal of Child Psychology and Psychiatry recently.

290 children between 11 and 12 years old were randomly divided into four groups. One group received Smartfish Recharge for three months while the second group participated in cognitive behavioral therapy (CBT). A third group took the supplements and participated in CBT, and the last group was just given information on how to reduce aggressive behavior. The therapy involved weekly hour-long meetings that rotated between the child and parent individually and together. The study was in total 3 months with an additional 3 months follow-up period.

The results show a decrease in the children’s reporting of their aggressive behavior after three months of nutritional intervention.  In addition, after 6 months, did those who had a combination of CBT and Smartfish Recharge and a Smartfish Recharge-only intervention show less aggression compared to the groups receiving only CBT or information on aggression.

More information about the study can be found at Science World Report and the full article is available here. 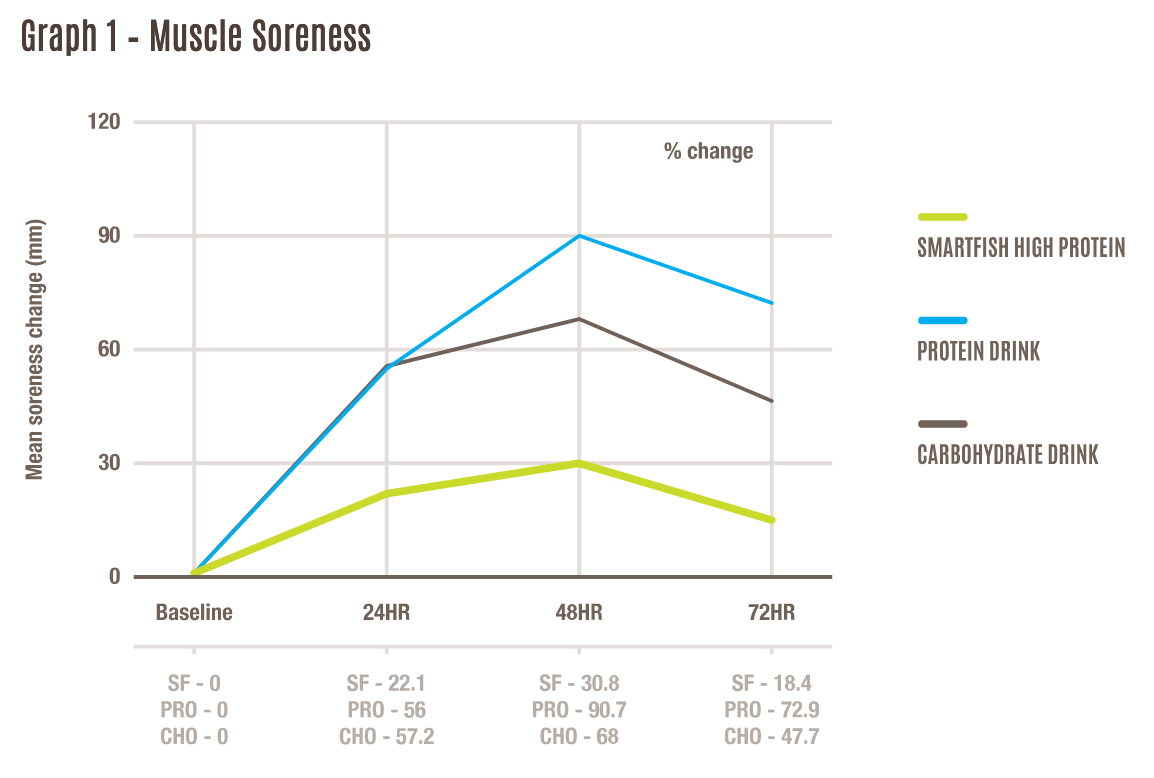