A natural part of ageing is reduced cognitive functions, muscle strength and immune function. Brain and muscle degeneration develop in a person over decades. An important aspect for slowing down the process is optimal nutrition that addresses any underlying nutritional imbalances.

We have an ageing population that is living longer than ever before. The importance of living an active and healthy life while ageing has become more and more pronounced. What it means to age healthily varies from one individual to another, but Smartfish believes that to maintain cognitive function, muscle strength and immune function is especially important as you age.

An important aspect is a prevention. Ageing increases the probability of developing chronic inflammatory diseases like diabetes, cancer and Alzheimer’s. Optimal nutrition, including essential active nutrients provided in Smartfish products, have been shown to have a positive impact on the risk of disease[1].

Middle-aged and older people exercise less and are often deficient in both vitamin D and EPA/DHA.  After the age of 50, muscle mass and strength start deteriorating naturally as part of the ageing process. Ageing also influences the brain, leading to a deterioration in balance and cognition. Persons with early onset of age-related degenerative diseases like Prodromal Alzheimer’s/Mild Cognitive Impairment are recognised to have nutritional imbalances and often a low omega-3/omega-6 ratio[2] and low vitamin D status[3]. At the same time, they tend to have reduced innate immune function and too low or too high regulation of inflammatory genes[4].

EPA and DHA also have an important role in muscle function and strength, and studies show that supplementing fish oil augments muscle protein synthesis in adults of all ages [19] [20]. EPA and DHA are also shown to decrease muscle degeneration[21] [22] [23] [24]. Together with high-quality whey protein and vitamin D, they help to delay age-related muscle decline and maximise muscle strength and function for an active and healthy lifestyle.

With brain and muscle degeneration developing in a person over decades, our strategy is to supplement an ageing population that is at risk with REFLECT, a product that may effectively rectify several underlying nutritional imbalances. 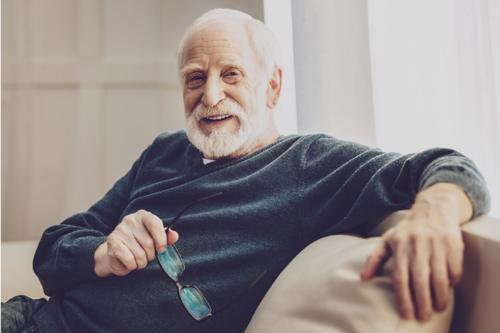 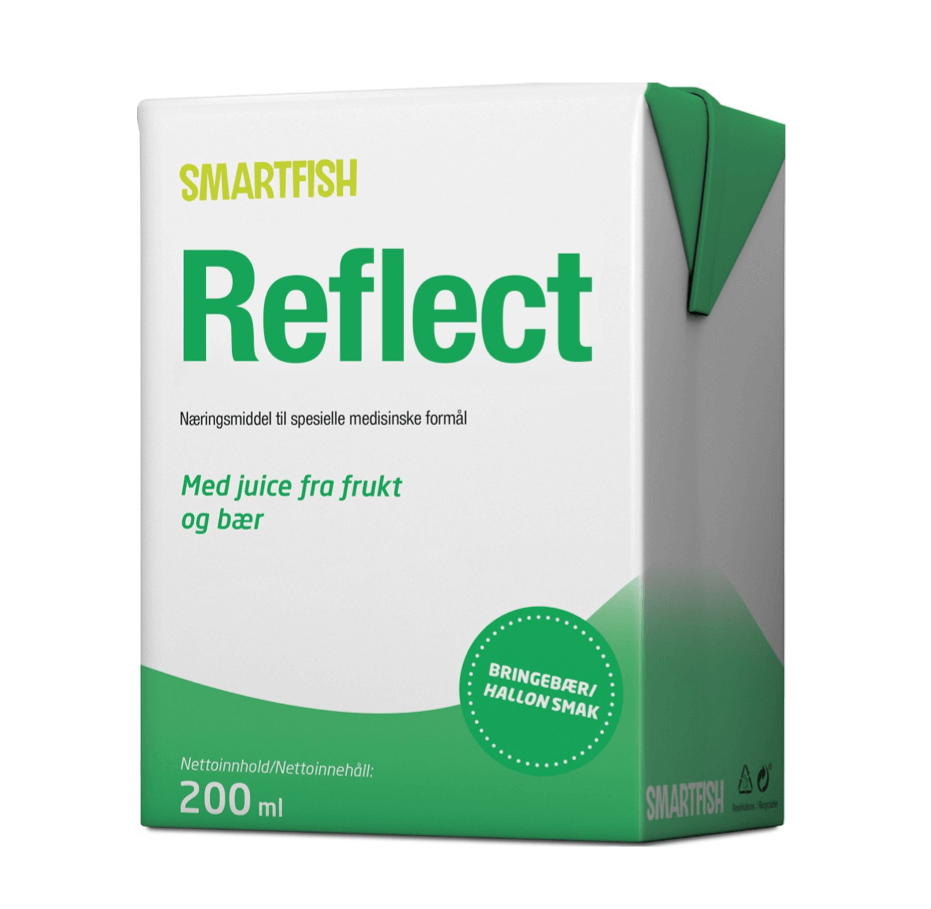 REFLECT is a juice-based drink with high levels of omega-3, vitamin D and w...